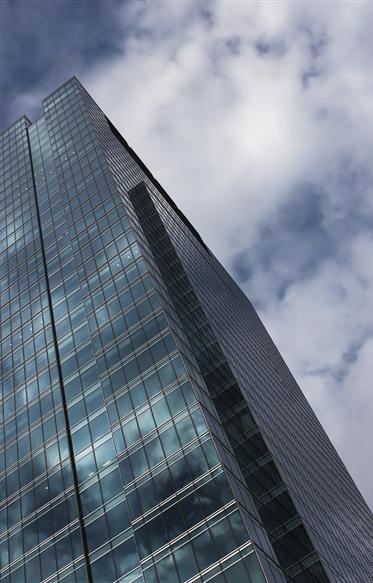 The Williams Brothers had the only Union residential building company in Colorado way back in the 1950's.  They planned Colorado's first integrated subdivision, provided low cost mortgages to thousands, built homes people could afford, gave away large tracts of land to the community where they lived, turned their banking company into one of the few in the country to be owned by its employees, and lived exemplary lives while creating highly liveable places for people to live, work, and play.

George and Everett Williams launched Williams Brothers shortly after they  arrived in Boulder, Colorado with their wives and George's son, Petur, in 1951. Their company become the largest residential builder in eight states, and Colorado experienced phenomenal growth. They grew with it, built a Savings and Loan that became a nationwide success, and started what has become the fourth largest private bank in the United States, First Banks of Colorado.  They also gave back to the communities in which they  did business through a wide range of philanthropic endeavors.